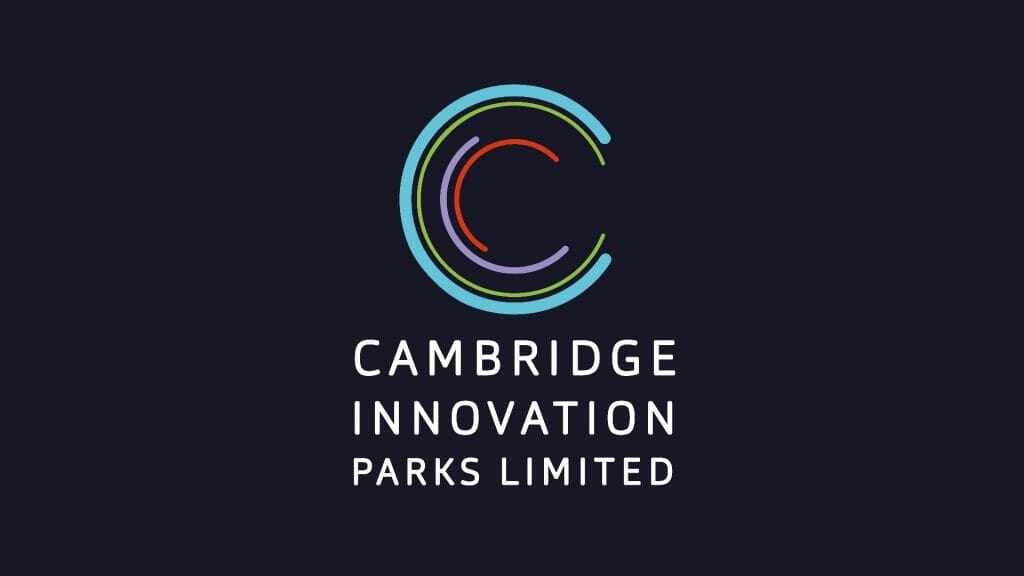 Cambridge Innovation Parks combines premium serviced office space in Cambridge with additional amenities to create an ideal environment for high-tech companies – from their very inception through to the point at which they need to start scaling up and beyond.

We put our clients at the centre of everything we do. For every touch point we have from prospective clients right through to our greatest promoters we make sure to delight every step of the way.

Looking ahead we have three further phases of development planned for Cambridge Innovation Parks (North).

Within 5 years of commencement, Cambridge Innovation Parks plans to have invested into the local economy, created hundreds of local jobs and secured office space/premises in Cambridge for 100+ of Cambridge’s fastest growing companies.

More about our future expansion 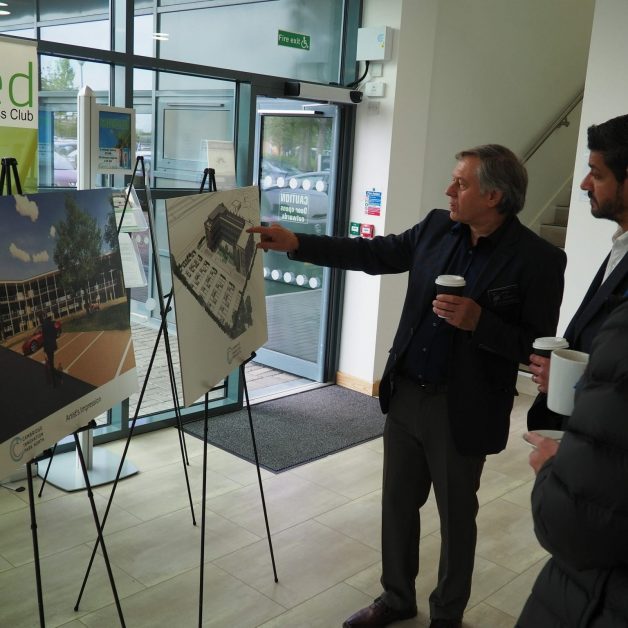 Succeed quicker and more sustainably, in an environment embracing a modern working lifestyle. 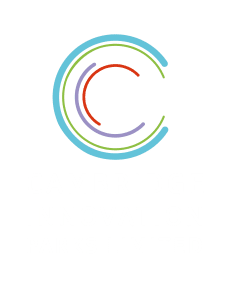